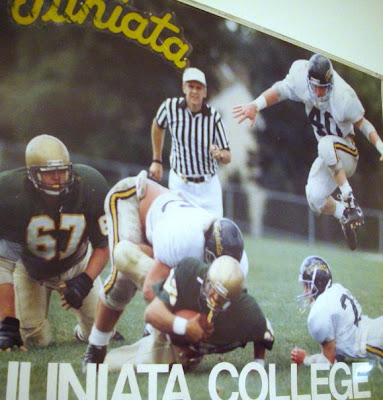 Everything You Need to Know About Writing

Stephen King gives great advice in this piece: Everything You Need to Know About Writing in 10 Minutes

Stephen King (Stephen King.com) has published over 40 books and has become one of the world's most successful writers.

King's advice begins with a story about editing. Upon editing a first draft - eliminate the unneeded. Be concise. Reduce.

I had been writing first drafts of stories which might run 2,500 words. The second drafts were apt to run 3,300 words. Following that day (a story about his first writing boss's advice), my 2,500-word first drafts became 2,200-word second drafts. And two years after that, I sold the first one.

Here is his advice quickly:
1) Be talented. (here he is talking about what it takes to get published)
2) Be neat. Type. Double space. Use heavy white paper.
3) Be self critical. "If you haven't marked up your manuscript a lot, you did a lazy job. Only God gets things right the first time. Don't be a slob."
4) Remove every extraneous word. Be concise.
5) Never look at a reference book on a first draft. Good advice to avoid writer's block - just let it flow.
...

9. How to evaluate criticism (I love this) Show your piece to a number of people - ten, let us say. Listen carefully to what they tell you. Smile and nod a lot. Then review what was said very carefully. If your critics are all telling you the same thing about some facet of your story - a plot twist that doesn't work, a character who rings false, stilted narrative, or half a dozen other possibles - change that facet. It doesn't matter if you really liked that twist of that character; if a lot of people are telling you something is wrong with you piece, it is. If seven or eight of them are hitting on that same thing, I'd still suggest changing it. But if everyone - or even most everyone - is criticizing something different, you can safely disregard what all of them say.

Smart advice from someone who knows.
Posted by Duez at 8:15 PM No comments:

Email ThisBlogThis!Share to TwitterShare to FacebookShare to Pinterest
Labels: Writing 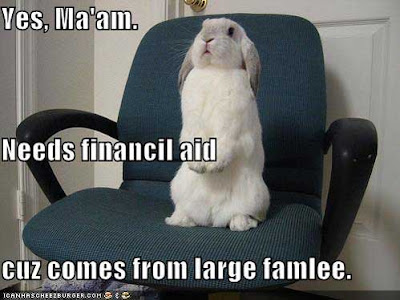 College Financial Aid Event: Due to an overwhelming response to the first financial aid event hosted in January, the Humble ISD Student Support Services Department will host a second College Financial Aid Event for high school junior and senior students and their parents on Thursday, March 26, 2009, from 7 to 9 p.m. at the Atascocita High School Performing Arts Center, 13300 Will Clayton Parkway. The evening will include an overview of college financial aid, the opportunity to complete the on-line Free Application For Federal Student Aid (FAFSA) and the chance to speak to financial aid representatives from several universities including Texas Tech University, Texas A&M University, Sam Houston State University, Lonestar College Kingwood and possibly the University of Texas and the University of Houston. Sam Houston State University will have a mobile enrollment center available to provide additional on-line assistance. Please join us for this informative meeting to help students and parents gain a better understanding of college financial aid. For more information or for questions, please call 281-641-8405.
Posted by Duez at 7:56 AM No comments: 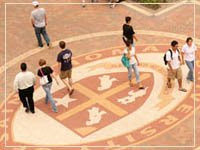 According to this Houston Chronicle article, Private Houston colleges taking steps to ward off recession, schools are making some serious changes. Here are a few:

HERE’S WHAT SCHOOLS ARE DOING

Private universities across Texas are coping with the recession in various ways. Here are steps some schools are taking:

Houston Baptist University: Will cut 10 percent of faculty. Applications and requests for financial aid both up. Tuition for next year up 6.2 percent.

University of St. Thomas: Will cut next year’s budget by an undetermined amount. Will add at least $250,000 to next year’s financial aid budget. Tuition for next year up 6.2 percent.

Baylor University: Applications up, but acceptance rates expected to drop. Tuition for next year up 7 percent.

Southern Methodist University: Will cut next year’s operating budget by 5 percent. Tuition for next year up 6 percent.

Texas Christian University: Will cut next year’s operating budget by 8 percent. Financial aid budget increased by 5 percent for 2009-10. Tuition for next year up 5 percent. 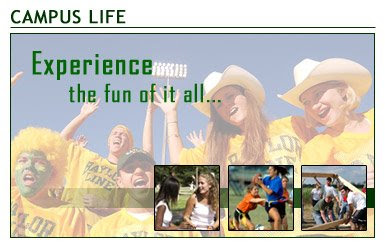 Is a smaller private school an option for you? According to the article be careful about deciding no too quickly:

“Without financial aid, I wouldn’t be here,” said Tammy Vo, a freshman at the University of St. Thomas.

Vo graduated from DeBakey High School in Houston last spring and applied to universities in and outside of Texas. She said the University of St. Thomas, a Catholic college in the Montrose area, proved a better deal than most public schools.

Private schools are making that argument more often in light of rising unemployment and a weak stock market.

The financial aid package is what matters. Not just the sticker price of tuition, room and board. What are those smaller private schools willing to give you? It may be increasing in this poor economy.

Some smaller and private Houston Colleges:
Houston Baptist University
Rice University
University of St. Thomas Houston
Posted by Duez at 6:55 AM No comments:

Is Obama's dream of having every American attend college realistic? Could the US become a country that leads the world in percentage of college graduates?

Some interesting perspectives in this article:

It is a collection of expert opinions on whether the President's goals can be reached. Many are pretty optimistic, but stop before saying the goal will be accomplished.

Reminds me a lot of AVID the whole way through the article. Our mission is so similar.
Posted by Duez at 9:16 AM 1 comment: